Skip to content (Press Enter)
ThePlayCoalitionAutoWhat is a Maglev Vehicle 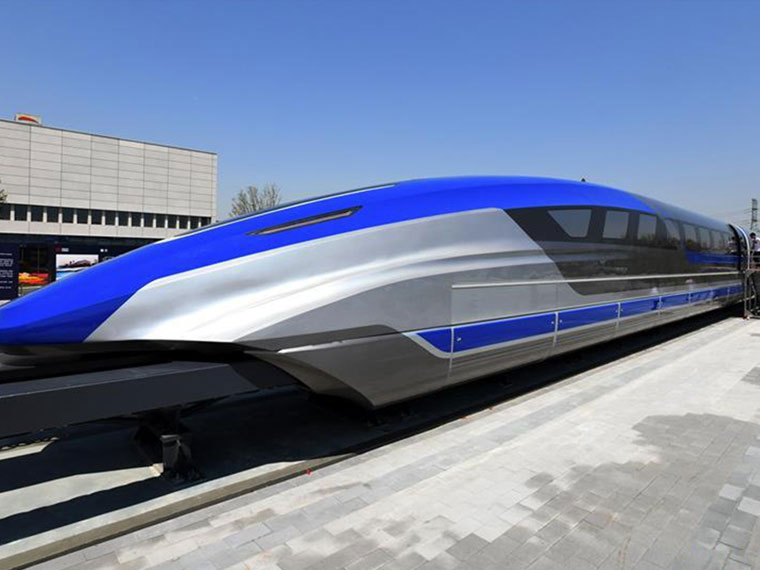 A maglev vehicle uses magnet technology to move from one location to another. The system is similar to that used in Japan and uses 600 kiloamp superconductor loops. The vehicle uses a magnetic field to levitate itself, while the guideway loops are at normal room temperature. Magnetic induction creates induced currents in the “figure eight” loops, which are connected together to form a circuit. When the vehicle reaches the center of the system, the net current and flux in the circuit are zero. The vehicle will then be pushed back to center by the magnet force.

What does maglev mean? No, this is not the name of a scientist, but an abbreviation of magnetic levitation.

The development of maglev vehicle technology has great promise for the future of transportation.

It has the potential to be faster, cheaper, and safer than today’s conventional transportation systems. And it could be more environmentally friendly, too. It could even help improve public transportation and cross-country travel. Maglev trains could operate in underground tubes, with almost no wind resistance, which would enable them to reach speeds greater than sound.

Volkswagen has developed a prototype for this technology. It’s basically a two-seat disc that can stay suspended above the ground and zoom forward. Volkswagen has named this prototype the “People’s Car Project,” and is collecting customer feedback to help it develop the technology. The ultimate goal of the project is to help the company determine how best to make maglev vehicles.

China has been the first country to use this technology. In 2004, a high-speed Maglev train began operating in Shanghai. Since then, other countries have built Maglev systems, including South Korea and Japan. There are even plans to install Maglev routes in the U.S., including between Baltimore and Washington, D.C. The next step is to prove that the technology is safe and economical.

What is maglev vehicle

A Maglev vehicle, like a high-speed bullet train, has some major advantages over other modes of transportation. They are fuel efficient and have no friction on the road. These vehicles also have a low cost of operation and maintenance and generate zero air pollution. They are also capable of performing a wide range of movements. They could solve some of the biggest problems associated with traffic congestion on the road.

Although not yet commercially available, there are a number of companies that are working on these vehicles. The Volkswagen Group, a German company, is a major player in developing this technology. The company is currently building a two-seat maglev prototype that can stay suspended over the ground and zoom forward. The project is called the People’s Car Project and is taking input from potential users.

Another important aspect of a maglev vehicle is its ability to use existing railroad tracks. This is possible because the vehicles can use prefabricated guideway beams and piers. They also utilize quadrupole magnets, which have two pairs of North-South poles at right angles. This enables the trains to move linearly along a track without mechanically moving the guideway structures.

The Maglev automobile is a revolutionary concept for transportation. Its technology enables it to hover 35 millimetres above the road surface. The vehicle is powered by electromagnetic force and guided along pre-installed conducting rails. This type of vehicle has immense development potential. In the future, it may be used as an alternative fuel source. However, this type of transportation system requires magnetized roads, which might not be suitable for all vehicles.

Moreover, the magnetic field caused by the wheels could be harmful for people who wear steel toe shoes or artificial limbs. This is why a high-speed maglev automobile must be used cautiously. The technology may also be useful for extending the range of a vehicle. This could help the electric vehicle industry combat range anxiety.

While the technology of a maglev automobile is still in its infancy, it offers numerous advantages, including improved fuel economy and reduced power consumption. This new technology will also increase the automobile’s lifespan. Maglev trains can also provide a high level of reliability, and may even overcome air drag.

Magnets have a major role in the manufacturing process of automobiles. Different types of magnets are used for different purposes throughout the car assembly line, including transporting and processing materials. They can also be used to install various components in various parts of the vehicle. Automotive manufacturers also want to be able to get magnetic components on time and with the exact quality they require.

With the increased sophistication of automotive electronic systems, strong magnetism is required for many applications. In order to meet this demand, stronger magnets are being developed from rare earth metals, such as neodymium and samarium cobalt. These new magnets are being used in PM motors and actuators. Permanent magnets have advantages over rare earth magnets, including greater operating temperatures and lower bearing current flow.

The magnetic force that is created by permanent magnets is a key component of a vehicle’s anti-collision safety. The effect of this magnetic field reduces the impact of collisions by preventing direct collisions. Moreover, the production of new permanent magnets has become possible thanks to modern new material technologies. Advancements in nanotechnology are opening the door for new materials with extraordinary properties. 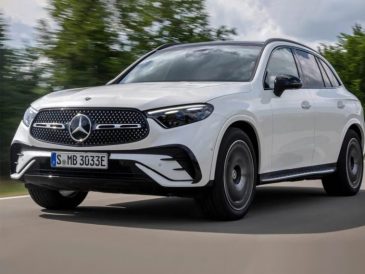